When a transformer is energised it may draw a large transient current from the supply connection point. This large current may lead to voltage dips in excess of allowed standards and limits. Due to this it has been common practice to install a Pre-insertion Resistor (PIR), that is placed in circuit during the transformer energisation to reduce the inrush current and thus voltage dip. However, a PIR requires an extra circuit breaker, has a significant footprint and can be expensive.

The SynchroTeq is a controlled switching device that can provide equal or better inrush mitigation to that of a PIR without the need for an extra breaker or costly install. This document will cover the theory, installation and performance of Transformer Point-on-Wave switching using a 3-pole breaker and will end by presenting a number of operational SynchroTeq installations.

The SynchroTeq carries out transformer Point-on-Wave switching by calculating the residual flux. When a transformer is de-energised, the magnetic core will contain a certain amount of residual magnetic flux. This residual flux is dependent on the voltage across the transformer at the time of de-energisation and can intensify saturation leading to a high transient inrush current and thus voltage dip on re-energisation. The possibility or magnitude of saturation and thus inrush current is dependent on the point of re-energisation (angle) in relation to this residual flux. Check out the full paper at the link below:

You can also find out more information about Point-on-Wave switching here.

Enspec are official partners of Vizimax and a recognised centre of excellence for the application, installation and commissioning of the SynchroTeq device range. 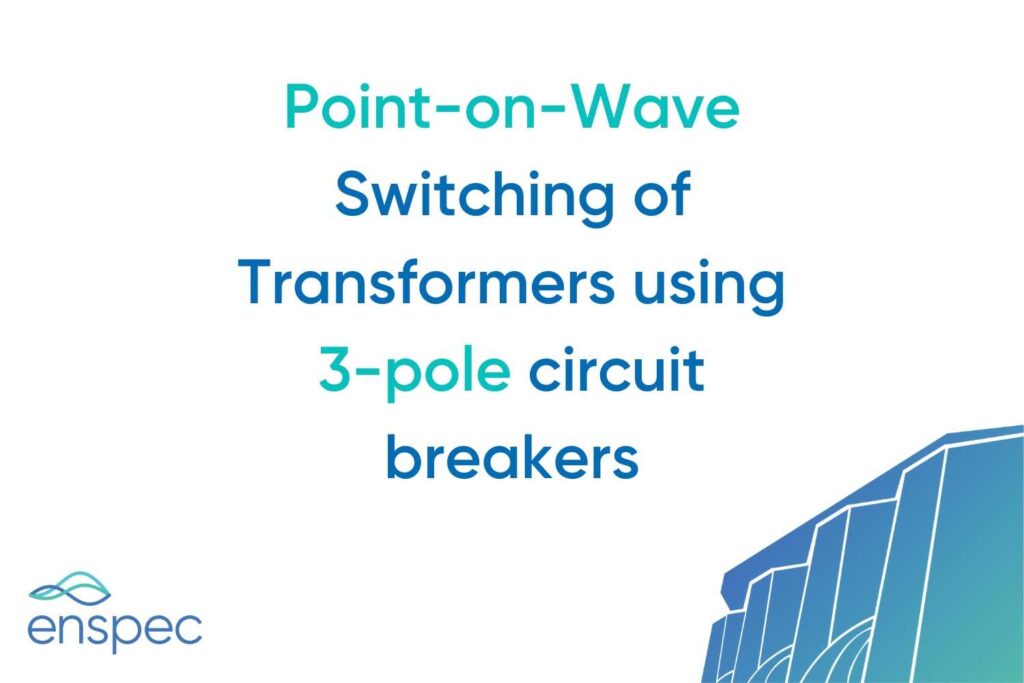 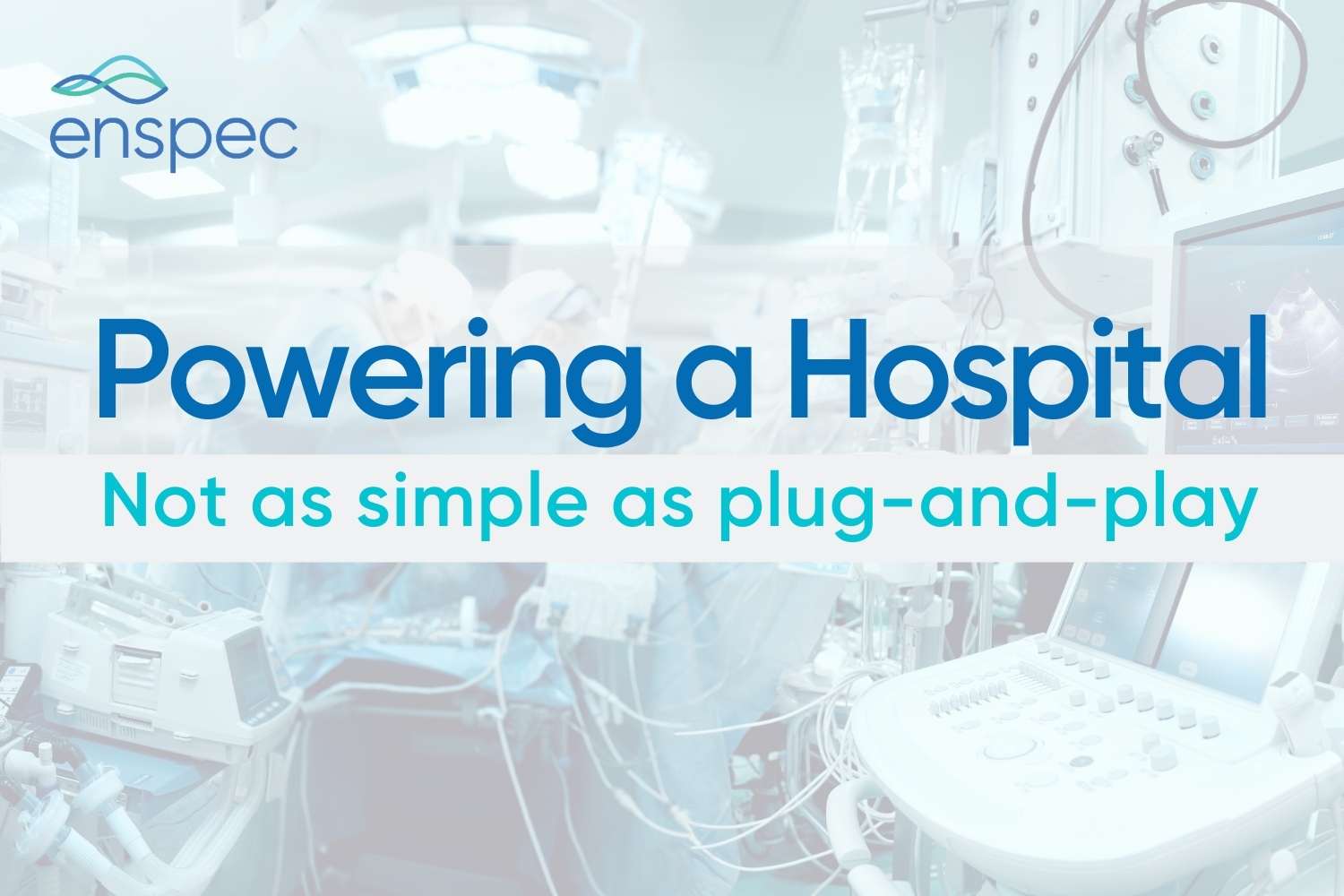 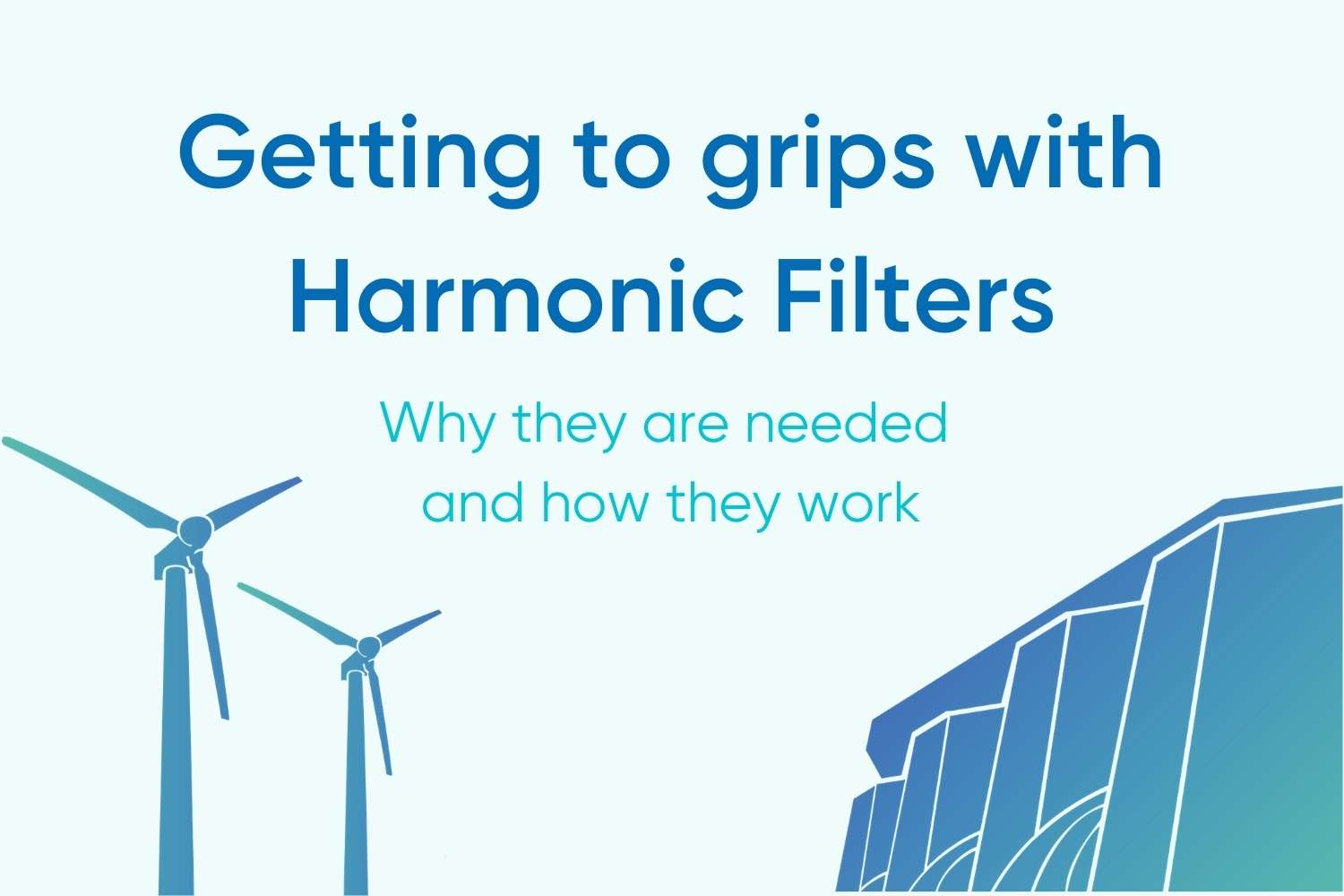 Getting to grips with Harmonics and Harmonic Filters 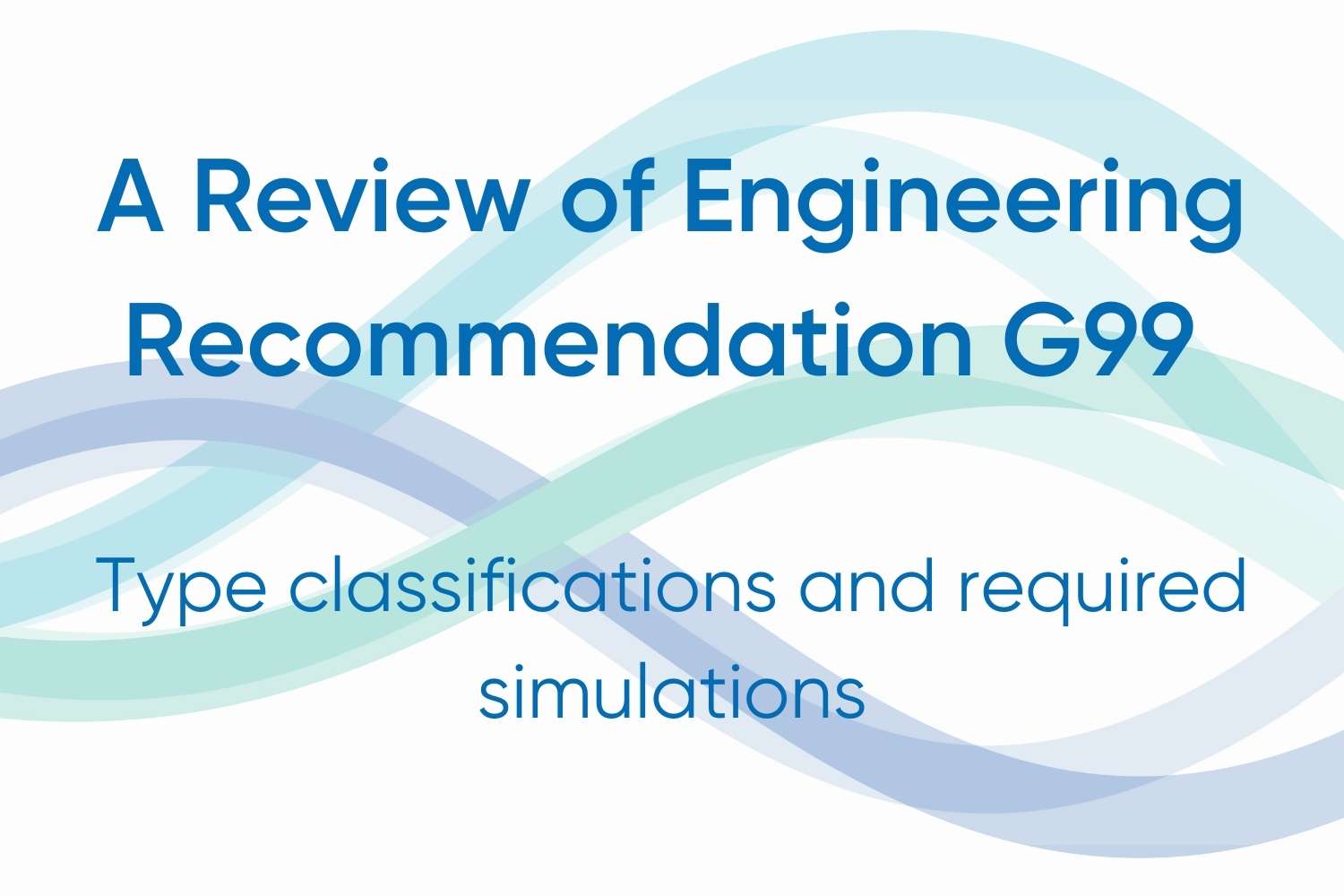