Approximately 6% of electricity generated each year is lost in the GB distribution network. Strategies to reduce these losses can create a more efficient network which reduces costs to customers and equates to lower carbon emissions.

SSEN’s LEAN project concluded in 2019 and successfully met its objective to develop and apply Transformer Auto Stop Start (TASS) technology to reduce losses at 33/11kV primary substations. The key principal of TASS is to switch off one of a number of transformers in a primary substation at times of low demand to avoid the fixed iron losses associated with that transformer – akin to turning off a car engine when the vehicle isn’t driving. In addition to developing the technology to safely, automatically control transformer switching, the project had to demonstrate that the approach had no impacts on power quality or asset health.

Enspec’s role was to provide Point-on-Wave (P-o-W) switching devices which were incorporated into the trial system for use in managing inrush transients during transformer energisations. Periods of TASS operation with and without the use of this controlled switching allowed the effectiveness of these devices to be assessed. Enspec was chosen to support the project as it is the UK and Ireland market leader in P-o-W switching, with a solid track record of installing and commissioning such devices.

SSEN applied TASS at two primary substations within their southern licence area for a trial period of over 18 months and has retained the technology for ongoing savings beyond the conclusion of the project.

Enspec provided consultancy services to SSEN on the expected performance of P-o-W switching, and assisted with planning the integration of the devices. Enspec also attended SSEN’s testing facility to prove the device functionality and communication protocol ahead of on-site implementation. Ultimately, Enspec supplied, installed and commissioned the devices, working closely with the SSEN project team.

Maciej Fila, SSEN Project Engineer, said: “We were impressed with the performance of Enspec’s Point-on-Wave switching capability. Analysis of the data obtained from the LEAN project trials has clearly demonstrated the effectiveness of these devices, which could offer benefits when applying further innovative technologies to more dynamically operated energy systems.”

Tim Rastall, director at Enspec, said; “It was a pleasure to participate in a project which seeks to reduce CO2 emissions and costs to customers through improvements to network efficiency. We’re also proud that this application has demonstrated how well our Point-on-Wave switching technology performs to consistently minimise inrush currents and transients on electricity networks.” 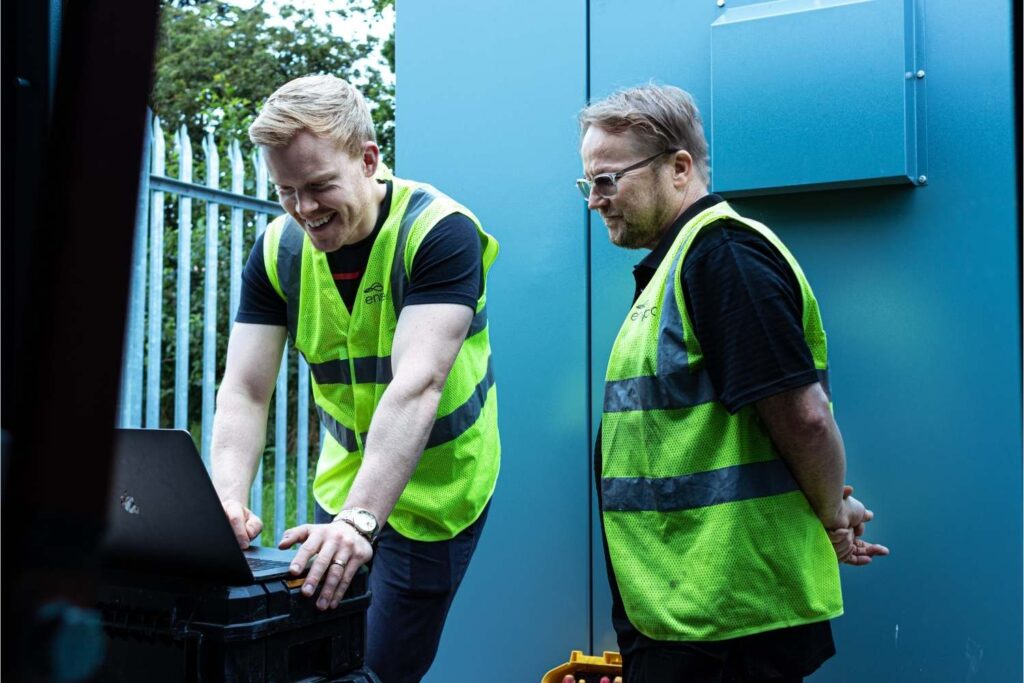 Sign up to our newsletter to receive industry insight, case studies and more

4 Reasons Why Maintenance is so Important 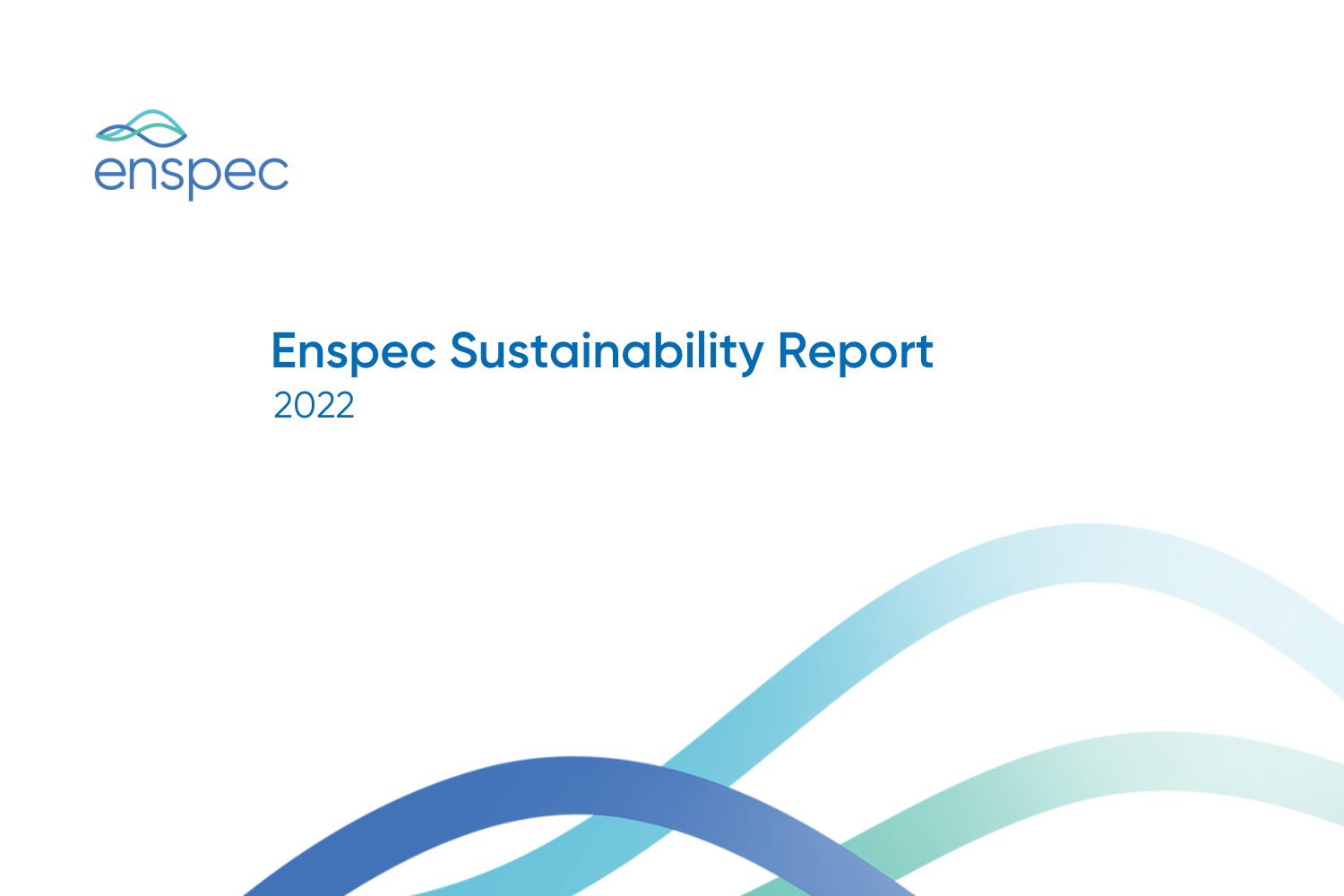 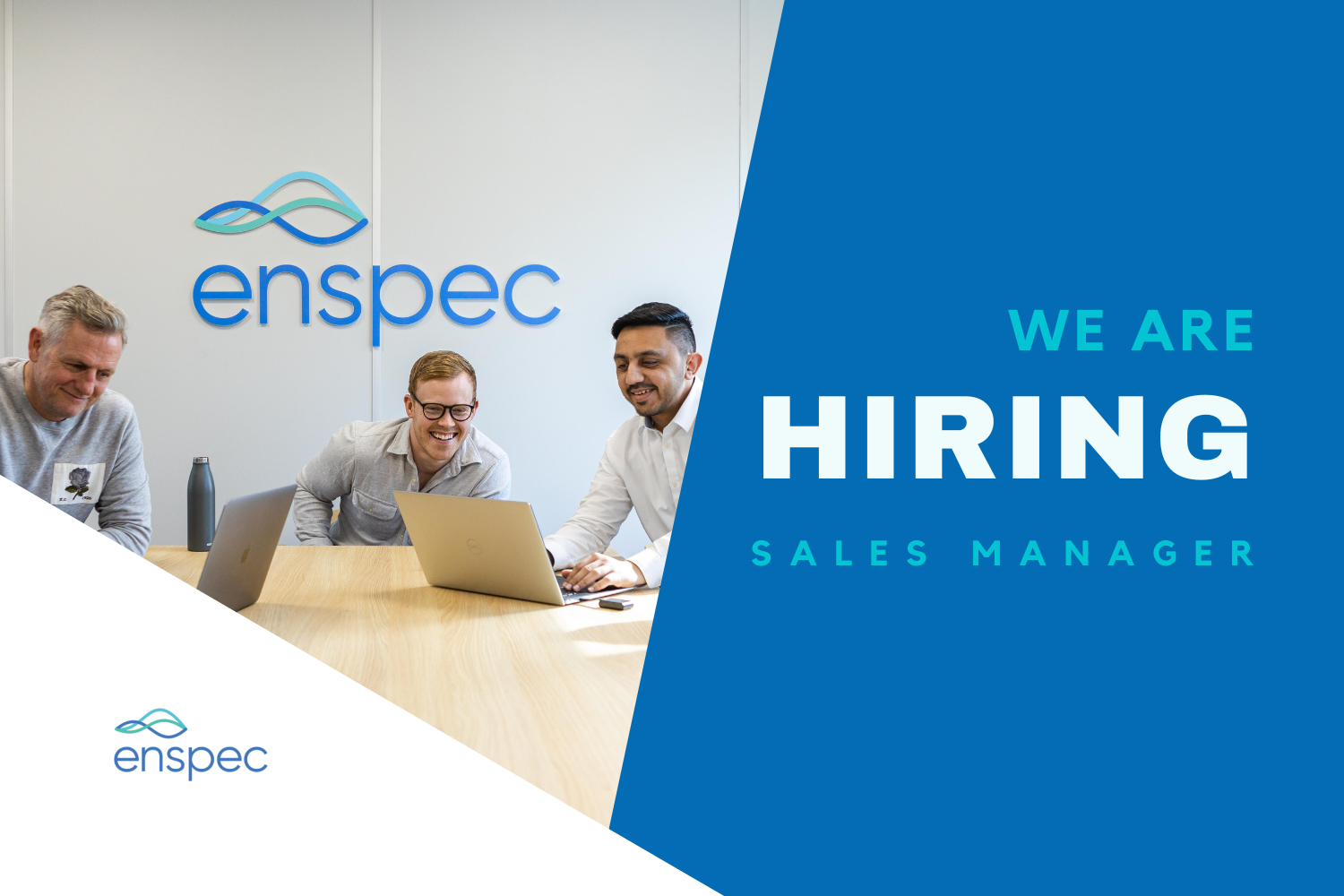